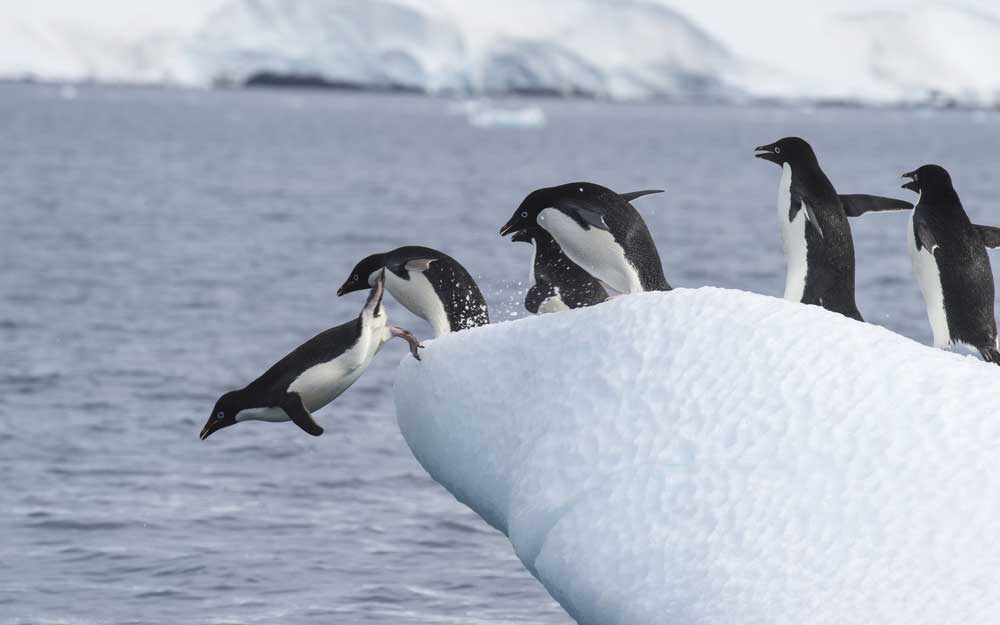 In another week of remarkable change, I took part in the 2nd Annual Communications & Public Relations Summit in Berlin. What was intended to be an opportunity to share and discuss among “What works and what doesn’t work” in our social media activities at Siemens Financial Services, developed into a highly creative session with communications professionals from all over Europe. The discussion was clearly driven by an understanding that a lot of the changes in politics and economy are influenced by the role communications take – and, at the same time, a responsibility to focus our activities as business communicators on helping our companies achieve stable developments and long-term success.

Let me summarize three ways how professional communicators can contribute to business success in times of uncertainties and change:

Trust needs to be earned – and it is influenced by the values that you live everyday. Even more in uncertain times, values are an anchor of stability and reliability. Communications can help to tell stories that show company “values in action”, as colleagues of Novartis put it. In over 30 storytelling workshops they identified real stories that explain how and why their employees act in a certain way – in shining moments as well as in times of trouble. At Siemens we experienced that some of the most powerful stories are linked to social impact the company makes: One example is the realization of Mandela School that recently opened doors in Nelson Mandela’s home village.

Telling meaningful stories with social relevance requires communicators to know the company’s foundation, to dig deep into the business topics and operations, to fully understand and also explain the business model in a way that society understands its wider implication and influence.

(2) Leverage the opportunities of digital communications

Announced recently, the European Communication Monitor 2016 reveals that 72% of communicators believe that digitalization and big data will change their profession, but only 21% of all organisations have implemented activities by now.

For sure, this is an area of communications which is not only well worth but also necessary to experiment on. Too clear are the advantages of gaining transparency of communications success – with one established example in the form of KLOUT Score as constantly updated indicator of social influence.

“Excellence in digital communications means adapting trends rapidly and being able to compete on a global scope.”

At Siemens Financial Services, we experience a rapidly increasing impact of social media on our business – even more, that we are acting in the highly specific B2B market of project and technology financing. Nourished by a quarterly agenda, we communicate customer stories and thought leadership content in a multitude of interactive formats on our LinkedIn and Twitter channels. Yet, we are also engaging in business relevant conversations with our business leaders – with first concrete customer projects initiatied on this platform already.

Another field to experiment in is automated communication. Having set up a test pilot around this year’s Hanover Messe, we were able to generate over 900 customer leads in the German industry finance business – all based on existing customer stories, whitepapers and infographics, merged and coordinated into an automated lead tracking process. Making it a success, requires crossing the bridges to marketing and sales as well as IT – this experience was shared by colleagues of Dow Chemical who in one of their business lines got into the depth of CRM databases and calculated an impression to revenue model that actually leads to a quantified Return on Investment in communications.

(3) Be visible and engage in the discussion

Hand in hand with digitalization, goes a loss of control over communications in a management sense – which was substantiated in TUI holiday company’s observation that “facts have become negotiable”, with critical social media campaigns ranking “among top five risks globally”.

“Communications to drive business success in uncertain times means being visible and getting engaged in the discussion – within the company as well as outside.”

While loss of control might imply that long-term planning gets more difficult, it opens opportunities for innovators to change the game. It requires rapid transparency on facts, evaluating opportunities in collaboration with neighbouring functions such as strategy and business development, direct involvement of employees and management to develop an aligned picture of the company’s position. Communicators need to involve stakeholders on many levels to “balance between the ambition for tomorrow and the reality of today”, as described by Enel energy company. Even more it requires quick “define, build and release” cycles: In a pilot, 2,000 Volkswagen employees in Wolfsburg were recently asked to participate in an agile project organisation to transform culture.

As of now, we are just at the beginning – with a clear opportunity for communicators to lead the relevant discussions to drive business success. Let’s act with courage and put it in practice!

The article was also published on LinkedIn:
https://www.linkedin.com/post/edit/how-communicators-can-drive-business-success-times-hartmut-huebner